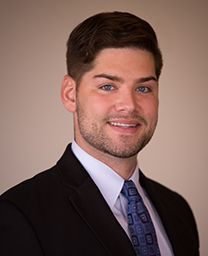 The majority of Mr. Gunnels’ work focuses on defending employers in the offshore marine industry against claims arising under the LHWCA. In addition, he has experience handling Defense Base Act, premises liability, breach of contract, and general personal injury claims.

Mr. Gunnels was a Law Clerk at Brown Sims for 3 years before becoming an associate attorney.