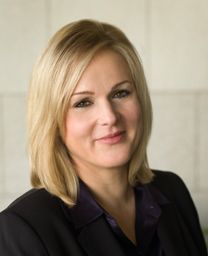 The majority of Ms. Straub’s work focuses on defending employers against claims arising under the DBA and the LHWCA.

Ms. Straub has more than 10 years of experience as a writer-analyst and an urban planner. Before practicing law, she managed a technical writing team for a Fortune 500 corporation, where she developed documentation standards, tested software, and ensured the software complied with regulatory requirements for gaming agencies across the United States and around the world. As a planner, Ms. Straub conducted development feasibility studies for state and federal agencies.  She analyzed land uses, transportation demands, demographic data, and stakeholder issues. In addition, Ms. Straub wrote project proposals to secure governmental contracts as well as grant proposals to secure funding for non-profit organizations.

Ms. Straub was admitted to the State Bar of Texas in 2007. She is a member of the American Bar Association and the Texas Young Lawyers Association.