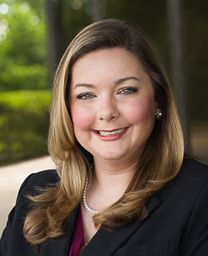 She also served as a legal intern for the Office of Chief Counsel at NASA Kennedy Space Center.

Ms. Wilson was admitted to the Texas Bar in November 2009.  She is currently a member of the American Bar Association and the Houston Young Lawyers Association.