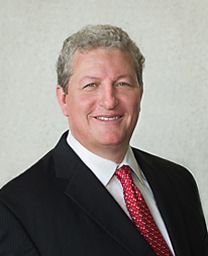 During his career with Brown Sims, Michael Varner has proven valuable to our clients for his steadfast attention to their interests from pre-trial to a possible appeal.

Among the many legal areas that he works, Mr. Varner handles appellate matters in ways that have long-term positive effects on the business of our clients. Not long ago, he was involved in an appeal creating important law for enforcing arbitration agreements with respect to Jones Act seamen.

A devoted family man, he spends most of his time away from the practice of law with his wife and children.

Mr. Varner earned a Bachelor of Arts in Classical Studies from the University of Houston in 1987. He went on to do
post-graduate work in Eastern Studies at Johns Hopkins University and earned his Doctor of Jurisprudence from Texas Tech University School of Law in 1991. In law school, he was a Member of Law Review and a Moot Court Competition Semi-Finalist.