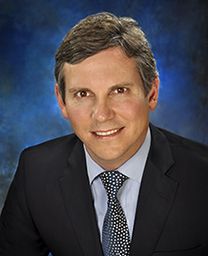 Thear Lemoine maintains a general litigation defense practice with a particular emphasis in the above areas of practice. Mr. Lemoine has also investigated numerous sensitive internal allegations and is experienced in quickly assessing risks and managing clients’ response. In addition to litigating claims, he regularly advises clients on contractual and general business issues. Mr. Lemoine frequently attends workshops to stay abreast not just of developments in the law, but of technological advancements that serve the effective and efficient representation of his clients.